Warning: Use of undefined constant ‘AUTOSAVE_INTERVAL’ - assumed '‘AUTOSAVE_INTERVAL’' (this will throw an Error in a future version of PHP) in /home/customer/www/jrehandbook.com/public_html/wp-config.php on line 20
 Episode #1325 - Dr Cornel West - JRE Handbook
Show Notes 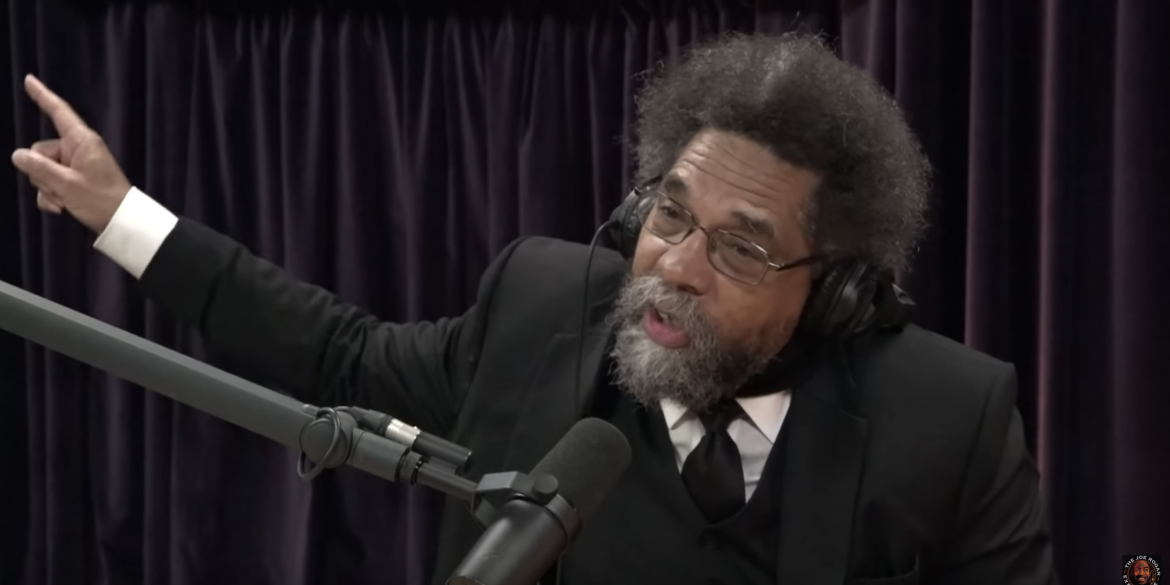 Squarespace – Building a bad-ass website doesn’t get much easier.  Go to Squarespace.com/joe for a free trial and 10% off your first purchase!

Cash App – Its the “Mother Fucking Cash App!” Safe and reliable way to send and receive money, great deals on stuff you buy every day with boosts, enter referral code Joerogan for a free $10 for you and $10 to Justin Wrens Fight for the Forgotten

Zip Recruiter – Need to hire someone? Your job posted to over 100 job boards, and they invite qualified candidates to apply for your job.  Try for free by going to ziprecruiter.com/rogan, 4 out of 5 employers get a qualified candidate the first day.

Dr. Cornel West is a philosopher, political activist, social critic, author, and public intellectual. He is Professor of the Practice of Public Philosophy at Harvard University and holds the title of Professor Emeritus at Princeton University. He has also taught at Union Theological Seminary, Yale, Harvard, and the University of Paris.

The show opens with Joe Rogan and Dr Cornel West speaking about the comedy scene and how times are weird right now for comedians and what they are saying.

Richard Prior is a main topic of conversation being such an innovator of the comedy scene.  Joe talks about following Richard on stage every night for a number of weeks. Dr. West views Richard Pryor as the one of the two freest black men on the planet, the other being Mohammed Ali.  Joe adds that Lenny Bruce was another innovative comedian who’s acts changed the course of his life. Both agree that George Carlin was another one of the greats

Joe briefly touches on head injuries while making reference to Rosanne Barr and Sam Kinnison.  Cornel did not know that they had experienced brain trauma.

The conversation about Rosanne Barr leads the two to briefly touch on other revolutionary women comedians who kill on stage including Joan Rivers, Monique, and Mrs Pat.  These comedians will come up in other conversations through the episode as well.

Dr West recommends checking out old historical comedy writers like Johnathan Swift, Mark Twain, Nathanial West, Ishmael Reed. Anton Checkhoff is one of the greatest in his mind.  He tell Joe if there is one thing you do tonight its read The Student by Chechov and listen to “Into the Woods” by Stephan Sondheim and some Curtis Mayfield.

Dr. West follows up with a rant on humanity worthy of multiple quotes.

Joe interjects that he can’t recommend Dr Cornel West’s book “Race Matters” enough and how well it is able to explain our culture in such an absorbable way.

The guys make a shift to performance artists who have been the top influencers in their field and in their communities, to include comedians, athletes, speakers, and  musicians.

Dr. West rattles off some of his favorites:

Dr. West talks about John Coltrane’s philosophy of vibrations of deep music, and how those vibrations affect us.

Dr. West highly recommends watching Beyonces’ latest movie “Homecoming”, and describes it as one of the greatest performative films ever made.

Joe adds Gary Clark Jr to the mix, and notes that he is one of his favorite current artists.  Jaime plays a short clip Joe recorded of Gary playing at a venue.

In the final stretch of the show the conversation turns to foreign affairs and politics both home and abroad.  Joe initiated the shift by talking about how things feel different everywhere when you travel.

The episode wraps with a thought provoking series of comments by Dr West on needing to get back to joy as a focus of the human race.

The comedians are the vanguards of the species.

Most people are afraid of freedom, they want to conform.

There is no freedom without courage, and courage is not widely distributed among the species.

Most people conform, they’re complacent, they are complicitous, they are cowardly, they are well adjusted to injustice, and want to smile and walk around as peacocks rather than cut against the grain and have to bear witness.

We live in a culture of superficial spectacle, which is just a surface phenomenon, rather than of character

You can’t downplay the role of Joy, this is so very important.  The joy in the struggle. The joy in organizing. The joy in fighting for justice.  The joy in the nightclubs, and the churches, the mosques and the synagogues. Joy is something that we need to come back to.  Thats one of the great secrets of the human condition. What are the sources of joy? What are the conditions for the possibility of joy? We’ve been obsessed with pleasure for the last 100 years or so.  There is nothing wrong with pleasure, but pleasure is not the same thing as joy at all. When you look at the sparkle in the eyes of your daughter, thats not pleasure thats joy. You and your wife, thats deep deep joy.  Thats what endures. You could be broke as the ten commandments financially, but that memory will bring you joy.

The stunning transformation of Rosanne

Difference between Democratic Socialism and Communism

U.S. Suicide Rates Are the Highest They’ve Been Since World War II

What to Know About the Dakota Access Pipeline Protests

Stephan Sondheim – Into the Woods

TED Talk – The Jazz of Physics

Richard Pryor’s classic 1979 film discussing a wide range of topics, including race, the police and his favorite target — himself.

Curtis Lee Mayfield was an American singer-songwriter, guitarist, and record producer, and one of the most influential musicians behind soul and politically conscious African-American music. – Wikipedia

This Land is the third studio album by American blues rock musician Gary Clark Jr., and was released on February 22, 2019 by Warner Bros. Records

Audiobook: The Jazz of Physics: The Secret Link Between Music and the Structure of the Universe

More than 50 years ago, John Coltrane drew the 12 musical notes in a circle and connected them with straight lines, forming a five-pointed star. Inspired by Einstein, Coltrane had put physics and geometry at the core of his music. Physicist and jazz musician Stephon Alexander returns the favor, using jazz to answer physics’ most vexing questions about the past and future of the universe.

Anton Chekhov was a master of the short story, amassing a vast collection of short stories displaying an early use of stream-of-consciousness writing, as well as his powerful ideas concerning the individual, the tedium of life, and the beauty of nature and humanity. Twenty-eight stories are collected here in the “Selected Stories of Anton Chekhov” including many of the author’s most popular shorter works.

Race Matters became a national best seller that has gone on to sell more than half a million copies. This classic treatise on race contains Dr. West’s most incisive essays on the issues relevant to black Americans, including the crisis in leadership in the Black community, Black conservatism, Black-Jewish relations, myths about Black sexuality, and the legacy of Malcolm X 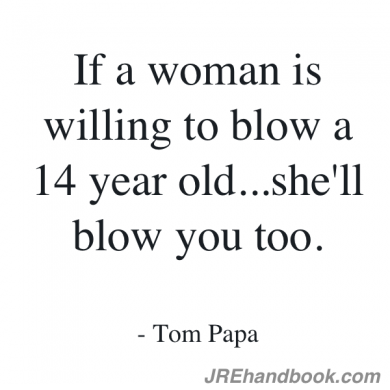