Warning: Use of undefined constant ‘AUTOSAVE_INTERVAL’ - assumed '‘AUTOSAVE_INTERVAL’' (this will throw an Error in a future version of PHP) in /home/customer/www/jrehandbook.com/public_html/wp-config.php on line 20
 Episode # 1326 - Maynard James Keenan - JRE Handbook
Show Notes 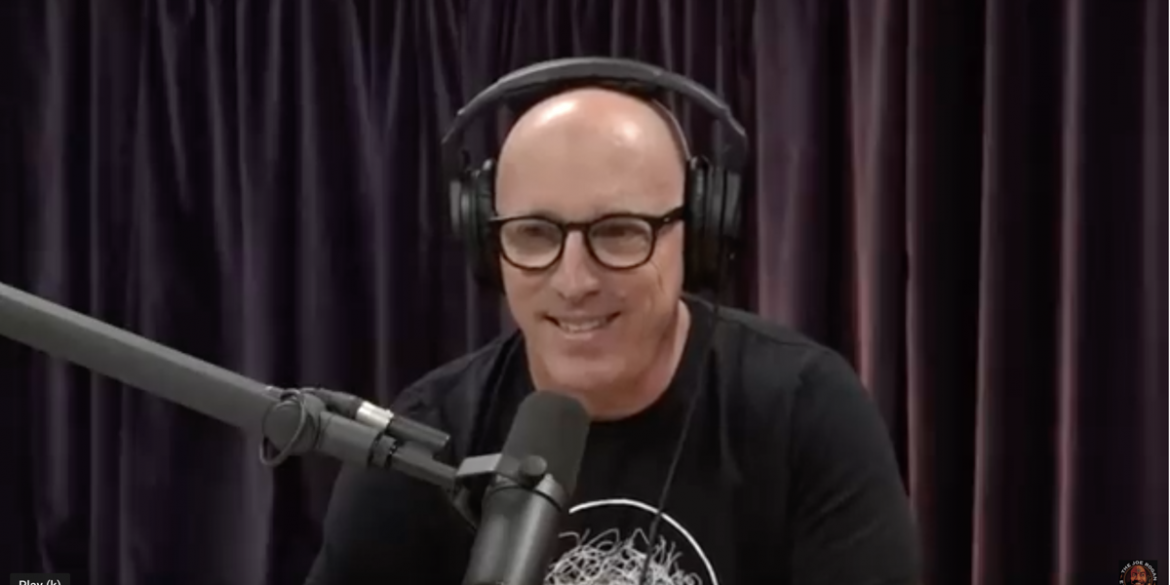 ONE Championship – MMA organization that Joe is a gigantic fan of.  “Dawn of Heroes” featuring Demetrious Mighty Mouse Johnson and Eddie Alvarez fighting for their respective championship contender slots in their weight classes live from Manilla on Friday August 2nd on BRLive https://live.bleacherreport.com

Squarespace – Building a bad-ass website doesn’t get much easier.  Go to Squrepace.com/joe for a free trial and 10% off your first purchase!

RevtownUSA Jeans – From the makers of Under Armour;combining years of athletic apparel experience with age-old Italian denim mastery to make the best, most comfortable jeans in the world. https://revtownusa.com/rogan

Maynard James Keenan is a singer, songwriter, producer, winemaker, and actor, best known as the vocalist for Grammy Award-winning rock band Tool, Puscifer, and A Perfect Circle. Look for TOOL’s catalog coming to streaming services on August 2 and their new album “FEAR INOCULUM” releases on August 30.

The episode opens with a little banter between Joe and Maynard talking about Falcons being used as tools to stop birds from feeding on the grapes in his vineyard.  While Joe was in Italy they used falcons to keep pigeons away from diners.

Maynard is posting live that Tool is releasing a catalog of songs via digital and streaming formats on Spotify and Amazon this Friday August 2nd.  The new album is called Fear Inoculum.

Arizona had a lot of rain this year which affects a number of things including animals, farms, and more importantly the fire season.  Joe recalls his family’s experience with evacuating during the fires last year. He says that one of the biggest takeaways from the event was recognizing that you are not your things.

The conversation shifts to Maynards idea that he has been thinking about…  He feels that everyone in the world is divided and going down the rabbit hole of click bait.  The concept is to have a show where they find six people from very different backgrounds and find something to have a discussion about that they all agree on.  People who can agree to disagree about a number of other topics, but can come together one a topic and recognize that while we may have all of these other differences we are still all one when it comes to the human race.

Maynard also notes that the process of likes validating or not validating you effects the same part of your brain that heroin does.  If you can’t go 10 minutes without checking you phone, you are addicted.

This takes the conversation down a the path of technology and its effects on us, our society and the next generation.

Maynard tries to bring the conversation back to the idea of a show that brings people together for a genuine healing moment.  Both agree that in order for that to happen it would need to be done on an indy basis. Producers and corporate greed would destroy anything like this idea.

The flow of the conversation is very smooth from topic to topic and the guys touch on a number of individual topics briefly before ending up with making hard cider on Maynards vinyard. His hard cider can only be found at either the vineyard, cellars, or Puscifer store.

Maynary had a water witch find the place for his well on his farm, they were 4 for 4 so far so…

Episode wraps with Joe joking about the plethora of things that Maynard is up to.  Says he thinks to himself that he is doing a lot of things, then he sees what Maynard is doing, and feels like he’s not doing near as much as he is!

My guest today is a good friend of mine nad one of the baddest mother fuckers in all of music…he’s a genius…Please welcome Maynard James Keenan.

In app purchases are the devil

When you replace recognition with attention it fucks you up.

The problem is the implementation of an idea in a stupid way. It’s not the skateboard, its trying to ride it on the edge of a building!

Jesus is trying to tell us something, stay out of Vegas!

Difference between a trattoria, osteria, ristorante and enoteca

How Garth Brooks took on the internet…and lost

Our personalities are shaped by the climates we grew up in

How social media affects the brain

How to make hard cider

Can CBD help with anxiety?

This is your body on Ibuprofen

Prevent staph as a grappler

Two people bit by sharks in florida (Make that 3)

Mickey Rourke has had decades of potential

Javalena  – what are they and where did they come from

The desert is a thriving ecosystem

Growing in greenhouses on a small scale

What happened to Napster

The Year of the Dragon

Harry Angel has a new case, to find a man called Johnny Favourite. Except things aren’t quite that simple, and Johnny doesn’t want to be found. Let’s just say that, amongst the period detail and beautiful scenery, it all gets really, really nasty.

Renowned cult film director John Waters narrates this quirky exploration of the Salton Sea, the massive Southern California lake that was created by accident a century ago.

A Perfect Circle – Eat the Elephant

Aged for four to six years and finished in port casks, this bourbon earned a score of 98 points from Wine Enthusiast and earned five stars from F. Paul Pacult’s Spirit Journal. 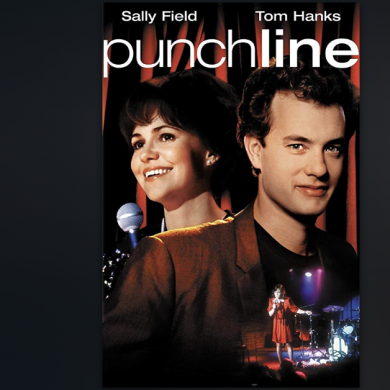