Warning: Use of undefined constant ‘AUTOSAVE_INTERVAL’ - assumed '‘AUTOSAVE_INTERVAL’' (this will throw an Error in a future version of PHP) in /home/customer/www/jrehandbook.com/public_html/wp-config.php on line 20
 MMA Episode #71 - Rico Verhoeven - JRE Handbook
Show Notes 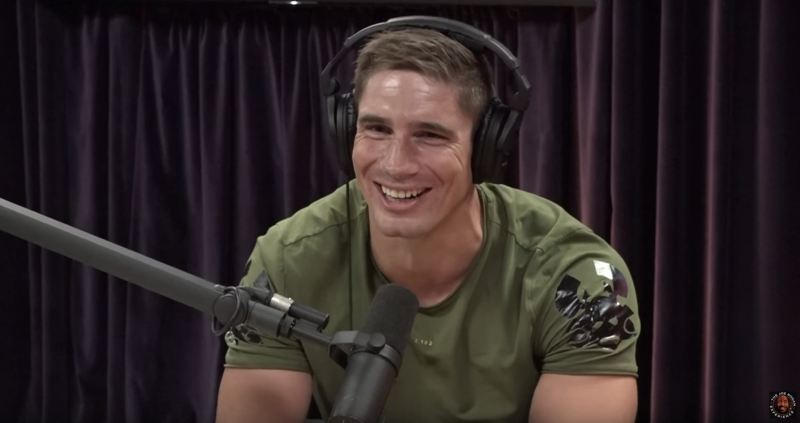 Cash App – Its the “Mother Fucking Cas App!” Safe and reliable way to send and receive money, great deals on stuff you buy every day with boosts, enter referral code Joerogan for a free $10 for you and $10 to Justin Wrens Fight for the Forgotten

Squarespace – Building a bad-ass website doesn’t get much easier.  Go to Squrepace.com/joe for a free trial and 10% off your first purchase!

Express VPN – Fantastic way to protect your information and data on public networks.  Use the internet just like you normally would, but with total privacy. Get 3 months for free  with a 1 year package at expressvpn.com/rogan

The show opens with Joe and Rico talking kickboxing, Rico’s upcoming rematch against Badr Hari, and why kickboxing hasn’t caught in the States despite most Americans preferring to see MMA fights stay on their feet.

Rico started out training with lighter guys, and feels that is where his stamina really came from.  He had to get used to hitting a little less hard in order to keep up with the pace of the light guys he was training with.

Joe says that up Rico’s fight with Jamal Ben Saddik was one of his favorites.  Rico agreed, and stated that he had a lot of motivation to take him down, particularly after the press conference incident.

Badr Hari is one of the biggest names in kickboxing.  He has fought just about every name in the game, and had an unbelievable amount of fights almost entirely ended by KO.  He has been dealing with problems both in and out of the ring, but the rematch has been scheduled for December 21, 2019.  Rico thinks the stats may be inflated because there just isn’t that many fights on the record for him. Unless the fights happened when he was a very young or something to that effect.

The conversation moves to Rico’s training regimine.  Rico says that he has a pretty even balance of training schedule.  Strength training about 3 times per week, though even his strength training has a strong conditioning undertone.  Skill training 2-3 times per week. Explosive training, he likes looking at multiple sports and how elite athletes train in different fields to have explosive speed and agility. He never goes to failure, and never maxes out.  He spars usually twice per week, sometimes three times per week. While sparring they go hard, but are conscious of injuring each other and rarely try to knock one another out.

Side note…OneFC has more viewers globally than the UFC and is absolutely huge in Asia.  Excellent fighters, mixed matches on fight cards, great weight program for fighters.

Rico is currently working on an action movie.  He wants to be able to exit the fight game into another career.   Joe cautions of having one foot in the ring and one foot out while focusing on too many things.

There is a lot of science behind him, including nutrition.  He has a private chef that prepares his meals, but they do not specifically track macros and micros, nor do they correlate his diet to his workout routine.  They consider checking his basal temperature as very important in determining if the his body is good to train or still recovering from the previous training sessions.  His team tracks the numbers day to day and training camp to training camp.

As far as vitamins and supplements etc, he has his blood checked by a doctor regularly and they fill in the gaps.  He started cryotherapy about a year and a half ago, and currently uses a whole body unit in his gym. Not a fan of the sauna, but has also started using the float tank to help speed recovery and give him mental downtime.  Daily massage is also an important part of his regemine.

Rico enlists the help of a sports psychologist for his mental game.  He and Joe speak at lenght about the importance of mental maintenance in general.  Rico points out that historically there has been a negative stigma around speaking with a psychologist, but after he started he recognized that it is important to talk about the important things in life with someone about these things.  Joe agrees completely and equated keeping things internalized with little mental injuries. The mind game conversation continues deeper into pre fight mental training and how that process works for Rico.

The episode wraps with Joe bringing it back to the fight coming up on December 21st between Verhoeven and Hari.  It is going to be one of the biggest kickboxing fights of this era, and hopefully gets a ton of viewers!

Today’s guest is one of the baddest mother fuckers on the planet, he is the Glory Heavyweight Champion…Please welcome Mr Rico Verhoeven!

I’m always trying to look at the positive side of things, and surround myself with positive people.

Kickboxings following is enormous overseas, but hasn’t caught on in the US

How One FC has beaten the UFC in Asia

40% decrease in mortality for people who use sauna

What are Heat Shock Proteins

Repairing and Restoring: The secrets of sports massage

Everything you need to know about float tank therapy

Get the benefits of flotation therapy in the privacy of your home with the Royal Spa® residential float tank.

Cryotherapy or Whole Body Cryotherapy (WBC), is a process first utilized in Japan in 1978 where the body is exposed to ultra-low temperatures that range  between -200°F and -256 °F as an alternative to ice packs and ice baths.

Dynamix MMA was founded in 2010 by Antoni Hardonk and Henry Akins. After studying martial arts for the majority of their lives, both men felt that it was time for the next phase in their martial arts journey—passing on the knowledge they have accumulated throughout their respective careers. 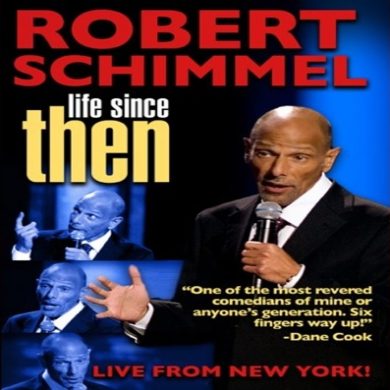