Warning: Use of undefined constant ‘AUTOSAVE_INTERVAL’ - assumed '‘AUTOSAVE_INTERVAL’' (this will throw an Error in a future version of PHP) in /home/customer/www/jrehandbook.com/public_html/wp-config.php on line 20
 MMA Episode 72 - Andy Ruiz - JRE Handbook
Show Notes 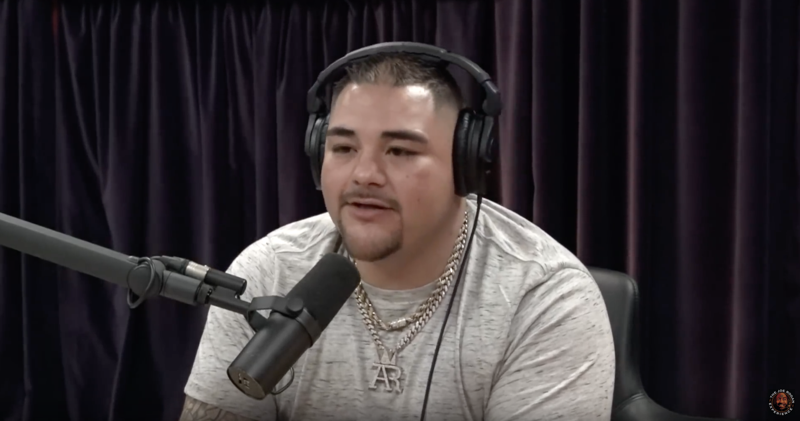 23 and Me – Learn how your genes can effect your health, whether you may predisposed to a number of diseases, and other info about your DNA. Visit 23andme.com/rogan for special information.

Liquid IV – Liquid IV hydrates you 2-3X faster and more efficiently than water alone.  They also have the giveback mission where they are donating a serving to someone in need around the world for every purchase.  Go to liquidiv.com and use promo code JRE to save 25% off your purchase.

Honey – The easiest way for you to save money online, Honey is an add-on for you browser that makes sure you are paying the lowest price for what you are looking to purchase. Free to use, easy to install, and don’t worry about the promo box again. Go to Joinhoney.com/rogan to start saving now!

This episode of the Joe Rogan MMA Show opens with Joe and Andy talking about being the Champ!  He found out about 5-6 weeks ahead of the fight that he was getting the shot at the belt.  He was also fresh off the fight with Lomenchenko.

What happens next for Ruiz is the rematch this year with Joshua.  They are in the process of negotiations as we speak.

Wilder is on the same team as Ruiz, they like and respect each other.  He’d love to have that fight. Wilder’s fight against Fuery is what really motivated Ruiz to go hard after the belt.

Joe asks Andy how he plans to train for the rematch with Anthony, he replies that they plan to take it very seriously.  They plan to focus on training, strength and conditioning, and nutrition at a private location. They are basically going to do exactly what they did for the last fight, they are just going to do it harder.

He doesn’t incorporate any crazy technology into his training, he said they kind of just do it old school.  Andy first started training when he was 6 years old, and had his first amateur fight when he was 7. He gets massage usually twice per week while he is in camp. His team likes to keep him around 255, though he went up to about 267 for the Joshua fight because he was such a big opponent.

Ruiz is living the dream right now.  He says he thinks its crazy how wild people get when he is around.  He knows this is just the beginning. He wants to fight Feury and Wilder after the Josua rematch to unify the title.

They get to talking about spending some of the “Champ money.”  Rolls Royces, G-Wagons, personal jewelers, etc. The champ is getting everything that he wanted in life right now, and he thanks God for that!

The main thing that people worry about for people find success and become famous is them going off the rails. Ruiz says that he thinks that having the right people around keeps you inline, and his wife and kids are what keep him grounded and inline.  That said, if he was headed down that path he is pretty positive that the Dad would grab him by the neck and tell him to get his shit together.

Joe asks if he uses a sports psychologist at all, or a mental coach.  Ruiz replies that he does not have anyone on his team like that, and that his kids and family are his motivation.

Ruiz says he doesn’t know why guys are trying to do the performance enhancing drugs, particularly when it could end their careers.  He says “ Look at me, obviously you don’t NEED it to win!” He loves the VADA testing. Joe agrees, and thinks it needs to continue to develop and improve.

Ruiz feels like while he had a lot of influences coming up that he has a style that is his own, and he likes it that way.  Ruiz got his nickname “The Destroyer” from his parents when he was a child because he could never have anything for more than a week without breaking it.  His favorite fighters coming up were Chavez, Frenando Vargas, Marco Barrera, Mike Tyson, and a number of other Mexican fighters. Andy says he wants to see the following fights:

Joe adds that Manny pacquaio is the oldest champ, and has maintained titles in 8 weight classes.

Andy says he thinks he wants to retire by 35.  Joe asks what he plans to do after he retires, and he says that he will keep on with the family business of building homes and apartment building.  He also is in the process of launching ARJ promotions, which will help launch fighters from Mexico.

The rematch will be on The Zone again, tune in December for Andy Ruiz vs Anthony Joshua!

My guest today is the first ever Mexican Heavyweight Champion of the world, he super down to earth and friendly, please give it up for Andy Ruiz

Dream big, write something that you want in life. Keep praying for it, keep wishing for it, and you’ll get it if you work hard.

I want to be the Mexican Rocky

Everything is possible, work hard and just know the opportunity will come

Who is Able Sanchez?

Who is Manny Robles?

Deontay Wilder behind the scenes documentary

World Champion. Congressman. Father. Manny Pacquiao fights any obstacle that comes his way. As his home country of 100 million people watches his every move, the question now is: what bridge is too far for Manny?

World Class trainers who are actively training from current World champions to the novice/amateur who is looking to learn the sweet science. 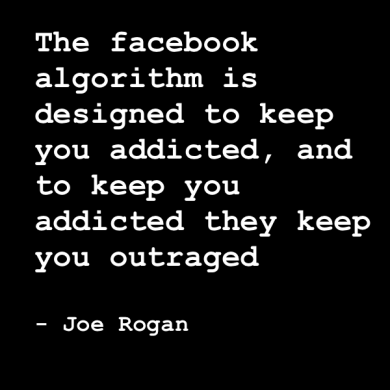