Warning: Use of undefined constant ‘AUTOSAVE_INTERVAL’ - assumed '‘AUTOSAVE_INTERVAL’' (this will throw an Error in a future version of PHP) in /home/customer/www/jrehandbook.com/public_html/wp-config.php on line 20
 Episode # 1330 - Bernie Sanders - JRE Handbook
Show Notes 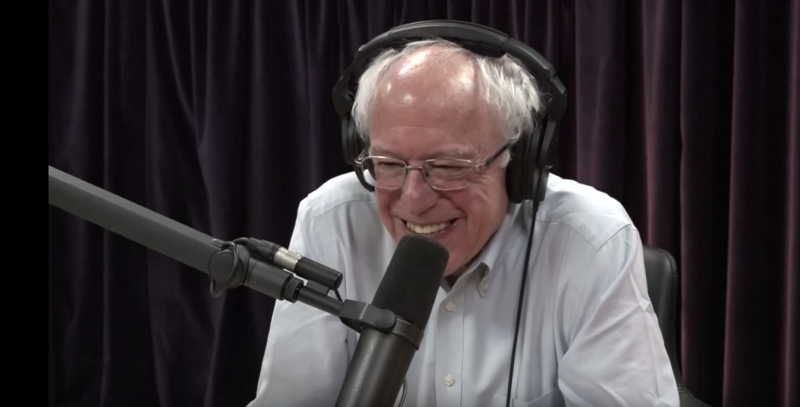 Cash App – Its the “Mother Fucking Cash App!” Safe and reliable way to send and receive money, great deals on stuff you buy every day with boosts, enter referral code Joerogan through the end of July to recieve $10 for you and $10 to Justin Wrens Fight for the Forgotten

Me Undies –  Change the way you think about underwear, fun patterns on underwear that actually fit properly.  Joe wears exclusively Me Undies! Go to meundies.com/rogan to get 15% off your first pair and free shipping!

Zip Recruiter – Need to hire someone? Your job posted to over 100 job boards, and they invite qualified candidates to apply for your job.  Try for free by going to ziprecruiter.com/rogan, 4 out of 5 employers get a qualified candidate the first day.

Bernie Sanders is a 2020 Presidential Candidate of the Democratic Party and is currently serving as the U.S. Senator of Vermont. https://berniesanders.com/

The show opens with Joe and Bernie talking about the debate process, and how it is demeaning to both the candidates and the American people.

Joe asks what Bernie thinks of the negative thoughts that conservatives have when his name comes up, particularly that he wants to take their money.  Bernie agrees that this is a common misconception, and uses the question as a segway into healthcare reform.

Both agree that it is not a radical idea to guarantee healthcare for all.

Bernie’s plan is simply to expand medicare eligibility to everybody over a 4 year period, and include dental, hearing aid, and vision care.  Joe questions whether that is something that could really be rolled out in 4 years. Bernie’s reply is that Medicare was rolled out to 19 million people in one year under Linden Johnston, and we have far superior technology today than we did then.  Short answer, absolutely.

Lobbying does not exist to this level anywhere else in the world.  Lobbying is not looked at as a good thing by pretty much anyone. Joe questions why this system is even allowed to exist in America.

During CNN debate the pharmaceutical companies were running ads saying how bad medicare for all would be. It’s not just them, it’s the industrial prison complex, it’s wall street, across the board the power that big businesses in this country have is beyond what you can image.

Joe follows up the lobbyists topic with a question about what Bernie’s agenda would be if he were to be elected.  Bernie hits the major issues of education, climate, and healthcare. He has mentioned a lot of important things and Joe wants to dig deeper into each on an individual basis.

First off is minimum wage.  Bernie supports raising the minimum wage to a $15 per hour rather than the current starvation wage of $7.25 per hour.  While Joe agrees that the wage is low, he questions whenther increasing the wage for employees under the age of 18 who are working entry level jobs.  Bernie does not support that, he believes the wage increase should be across the board.

The jobs topic leads to a rapid fire about corporations and corporate greed that would need to be listened to or written out word for word to cover everything properly.

Bernie states that we have a massive income gap, and making it into the middle class is getting increasingly difficult.  It is becoming more and more clear that a high school education is just not going to cut it anymore, and it is insane to deny working class people the opportunity to get a higher education because the price of college has soared over the past 50 years.

Bernie adds that the middle class needs higher education in order to keep pace with livable wages, and says this is something that should be provided just like kindergarten through high school is already.

45 million people are living under debt.   He would like to make college free moving forward, and wipe out all existing student dept.  It would cost 2.2 Trillion dollars to accomplish this, and he says it would be paid for through a tax on wall street speculation.  Joe digs in on the tax, and how exaclty it would be applied. Bernie replies that it would involve a less than .5% tax on the purchase and sale of stocks and bonds.

Joe moves the conversation to the recent mass shootings in El Paso and Dayton, he asks what Bernie’s solution to this problem might be.  Bernie feels that there is not a simple solution as this is a complex problem. He believes that there needs to be expanded background checks, eliminate gun show sales and third party sales, as well as that we should not be selling and distributing assault weapons in this country.

Legal gun owners who would never do anything heinous like this mass shooting, feel like when you start talking about limiting access to ownership it is a problem.  Bernie agrees, and notes that he is from one of the most rural states in the country where people love to hunt. The problem is that we are living in a time where we are dealing with this major problem, and people are going to have to make some concessions in order to help us save lives.

Joe brings up that many of the shooters have been on pharmaceutical drugs for anxiety, depression, etc. He wants to know what Bernie would do to determine what role these drugs may be playing in the frequency of these attacks in the US.

Bernie responds that above and beyond gun violence, we need mental care, which is health care and should be covered under normal healthcare.  With regards to the drugs he agrees that we need to figure out what role they may be playing in these mass shootings. As well as take a hard look at why so many kids in this country are being medicated, and how that is effecting them long term.

Marijuana comes up at this point, and Bernie feels that we have a broken legal justice system.  He says that he called for the legalization of Marijuana during his 2016 and he believes that is still the case.  He does not on the other hand support legalizing all drugs at this point. Joe counters back that the demand for drugs and the fact that there is so much money to be made on them is what is fueling the cartels, gangs, etc. Bernie thinks that establishing hope and equality among the depressed communities will indirectly combat the drug problem.  More or less dodging the question.

Joe allows the conversation to continue down the line of thought on the depressed communities.

Joe asks whether it Is an impossible job to be the President of the United States?  Bernie replies that it is not a one person job. We will bring together the best and brightest minds in the county to address these problems.  It is not a one person job, you need a very strong administration. Mine, as opposed to how Trumps is set up, will not be filled with greedy billionaires, it will be filled with the best people from the working class.

Bernie shifts the conversation to climate change.  He would like to eliminate move away from fossil fuel based products in a very aggressive way and into energy efficiency.  He says that we do what is called a “Just transition”, and not throw the current fossil fuel workers out on the street. Rather they want to set aside funds to transition these people into other jobs.  Bernie says that we need to lead the world in working with Russia and China to change the energy industry.

The show wraps with Joe getting Bernie to promise to let us know if he gets into office and finds out about the aliens!

My guest today is running for president, he’s super popular, you either love him or you don’t…Give it up for Bernie Sanders

You shouldn’t even call [the debates] a debate, its a reality TV Show

If you give a thoughtful answer to a complicated question, its not that sexy to the media

Over the last 20 years the pharmaceutical companies have spent over 4.5 Billion dollars lobbying in this country

You’ve got pharmaceutical companies that are engaged in collusion and in price fixing, who are  incredibly greedy, and the result is that you have people who can not afford the medicine they need. It’s unbelievable.

These [big businesses and their lobbyists] have wealth, they have power, and they could care less about the needs of working people in this country, and that is the dynamic of American politics right now.

Joe, It is legal because THEY [lobbyists] make the laws!

We need to federally legalize marijuana

We have to redefine what being a great nation is all about.  I think that as a nation we need to focus a great deal of attention on our distressed communities.

The debate is long over. Climate change is real, it will only get worse if we do not act boldly to cut carbon emissions

Tulsi Gabbard praised for “Pummeling” Kamala Harris’ record: “Jailed 1500 people for weed and Laughed about it”

How does health spending in the US compare to other countries

Countries with free or universal healthcare

How much money has been spent by pharmaceutical lobbyist

What are “me too drugs”?

Why america needs a $15 minimum wage

The unintended consequences of $15 minimum wage

Income inequality in the US

Tuition rates over the past 30 years

Amount of student debt in US

Which countries have the best healthcare:

Is income inequality fair or unfair

How did Amazon avoid paying taxes in 2018? 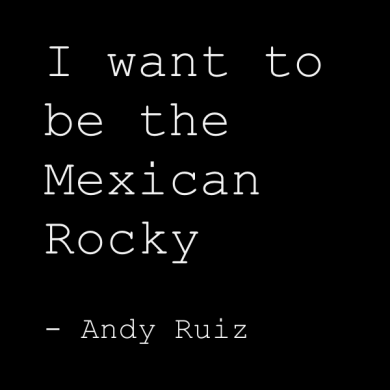